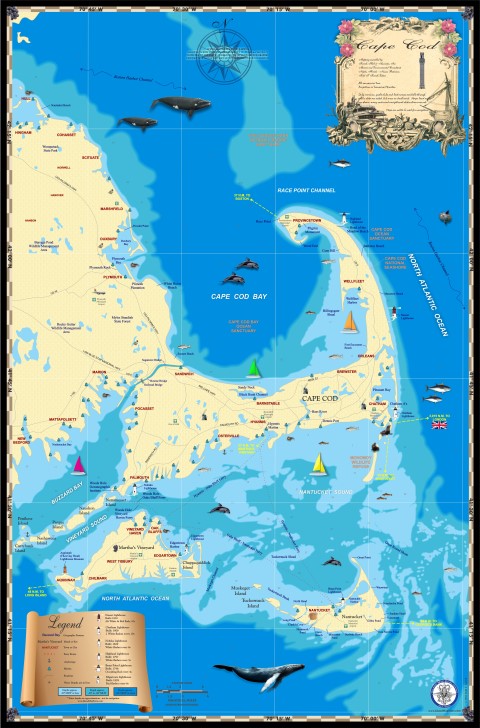 Years ago I put an ad out for a partnership interest in my plane, a high performance Cessna 210 (6 passenger, 200 mph, retractable gear). I’d had partners the entire time I’d owned it, over 30 years, but they had faded away due to age or other reasons. Planes are expensive to maintain in a meticulous manner, which I insist on after being a college flight instructor.

A nice guy answered my ad. He was from Boston, had a solid flying record, and wanted a 210 for his winter home in Naples. I fly to the Bahamas frequently, a dream of his, so we became friends and started to meet. The sign at my office across from the airport has the name of our marine & environmental services firm and also “Island Map Publishing” which produces wall maps of islands like the Bahamas! We also make maps of the American coast with editions from Maine to Texas including the Great Lakes and custom maps like New Zealand.

The partnership never came to be since he wanted a plane up on Cape Cod in the summer, but we remained friendly and he offered to edit our new Cape Cod map. We always involve a local in the maps we design since you really need someone who lives there to get the names and geographical features right. It’s not as easy as it sounds and why I always visit the area where a map is being made. The guy from Boston had grown up in Cape Cod with years of boating around Nantucket, Martha’s Vineyard and Buzzards Bay. He did a meticulous job on the Cape Cod map and we’re proud to feature it at the upcoming Annapolis Boat Show, come see us at the Island Map Store booth if you go to the show!

Categories: Maps
boat show cape cod maps
Prev postNext post
I’ve been lucky to have visited Cuba a number of times and traveled the coast visiting old towns
Read More
The Island Map Store’s Barbados map was made several years ago along with other islands in the lower
Read More
I’ve always enjoyed Jamaica since working there in the late 1980s and 90s. When Hurricane Gilbert mashed up
Read More
Island Map Publishing is a small company I started years ago since clients of our Marine & Environmental
Read More
Long Island has to be the “longest” true island on the eastern seaboard of the U.S. I’m from
Read More
The Outer Banks is arguably the most famous string of barrier islands in the United States. The archipelago
Read More
With every map we make at Island Map Publishing, I physically go to the area being drawn to
Read More
I often give talks on history using antique maps as props. The maps are usually from my collection
Read More
If you’ve browsed our site you might have noticed Island Map Publishing makes not only color maps but
Read More
I’ve been going to the Exumas since the late 1970s as a pilot. Flying down the Exuma chain
Read More