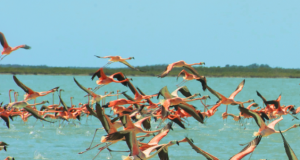 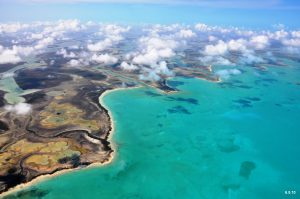 Considering Andros is so large, there are relatively few places to stay. Kamalame Cay is a small, high-end island off North Andros not far from AUTEC, Atlantic Undersea Testing and Evaluation Center, where the U.S. Navy tests their submarines in the Tongue of the Ocean. I frequent Kamalame Cay and we sometimes keep our boat on Andros, it’s as interesting as it is remote - if you’re up for an adventure. There are several nice bonefish camps for avid fishermen and a new resort on distant South Andros featured on reality TV show “Renovation Island”. I wish the family restoring that resort the best of luck, Andros needs places like that to showcase the 100 miles of deserted beaches that exist there. To learn more about Andros, check out our History of The Bahamas Through Maps historical book or our custom map of the islands! Give us a call at 239-963-3497 if you have any questions! Check back for weekly snippets of history throughout the U.S., Caribbean and all over the world!
Read More
Categories: Book Blog
Back to Top