Smuggling in the Florida Keys

The Florida Keys have been a notoriously good place to smuggle things in or out of America. Maybe the longest running smuggling operation has been getting people off the island of Cuba and into Florida. During Cuban wars of independence in the 1800s there was also smuggling guns and supplies into Cuba from Florida to fight the Spanish.

During American Prohibition from 1920-1933 smuggling rum from Cuba was a major operation. Boats would often run the 90 mile passage from Cuba to the keys at night knowing there was no way the Coast Guard was going to catch them all. All of the keys’ different islands and mangrove-shrouded creeks and waterways made seizure of illegal booze even more difficult. 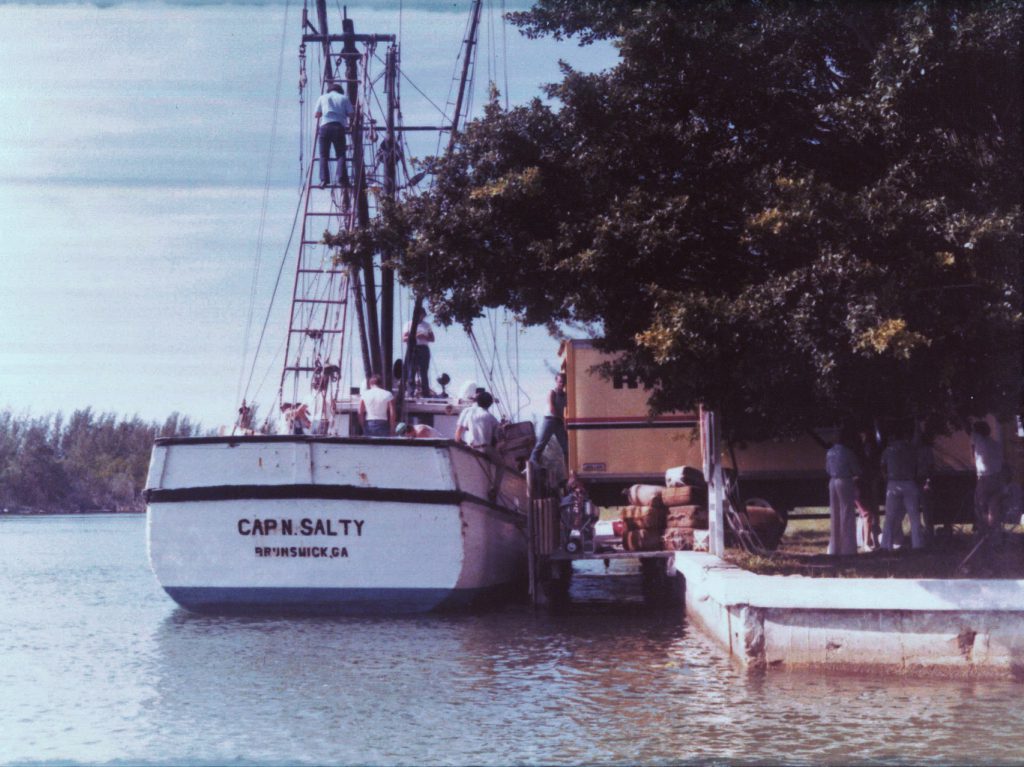 In the 1960s and 70s, marijuana smuggling became popular and the same hidden waterways and landing sites that served the bootleggers worked for smuggling “weed”. Freighters from Columbia would come up full of bales or “square grouper” which were offloaded onto smaller, faster boats which would penetrate the keys’ shoreline in a thousand different places. Shrimp boats could earn more in one trip to Columbia than in years of fishing. The laid-back keys attitude about marijuana changed in the 1980s when cocaine showed up. Smuggled along the same routes, though more often by plane, “coke” was maybe the most profitable thing ever smuggled into the Florida Keys. Along with the money came violence as Cuban, Jamaican, and Columbian gangs competed for territory, using automatic weapons that sometimes out-gunned the police. Happy-go-lucky pot smuggling of the 60s gave way to the deadly cocaine cowboys of the 80s and south Florida was never the same.

Interested in learning more about the history of the Florida Keys? Check out our latest history book, The Florida Keys: A History Through Maps. Island Map Publishing also offers custom decorative maps of the American seaboard, Caribbean, and other coastal areas! Call today to learn more, 239-963-3497.