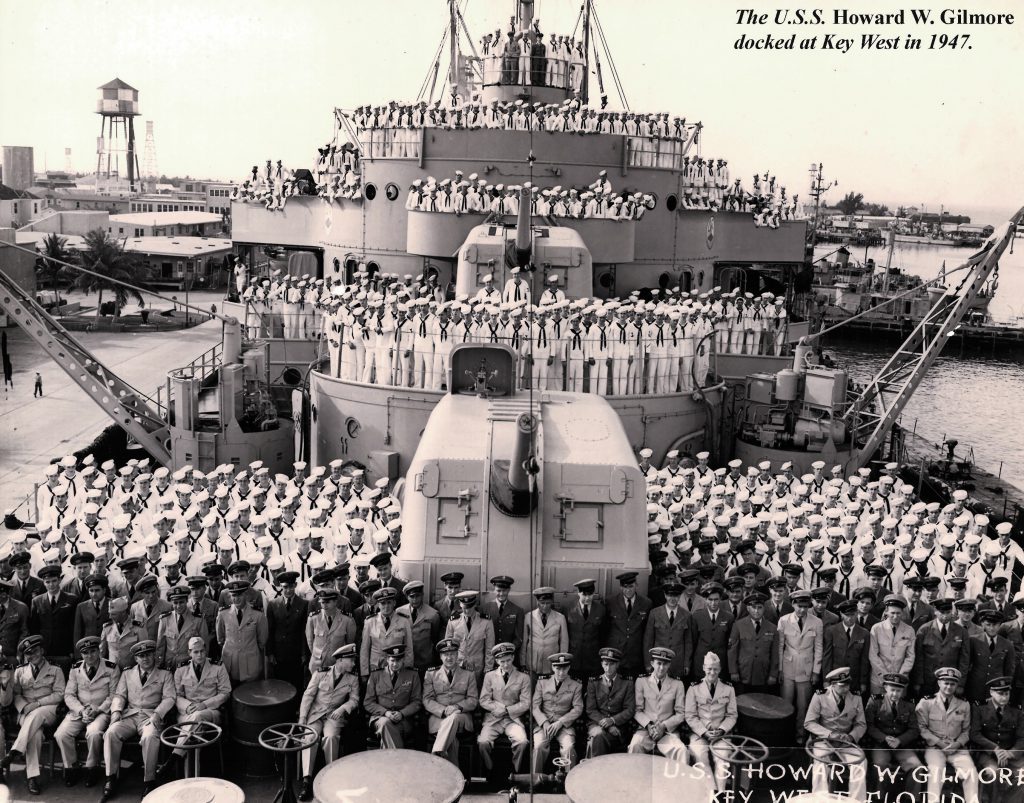 The military has maintained an important presence in the Keys since America acquired Florida from Spain. A U.S. Navy base was established at the same time the town of Key West was settled in the early 1820s. The Navy proceeded to rid the 100 mile long Keys chain of pirates who were looting legitimate wreckers (the salvage of shipwrecks with cargos auctioned in town was Key West's first industry). The Navy's Anti-piracy squadron the "Mosquito Fleet" also played an important role in the Indian wars that terrorized settlers outside of Key West. In 1840 a number of citizens were killed on Indian Key by Seminoles who were then pursued by U.S. forces all the way into the Everglades. Key West was recognized for it's strategic location to patrol the shipping channels that led into the Gulf of Mexico. The U.S. Army built Fort Zachary Taylor to guard the entrance to Key West harbor just in time for the Civil War. The fort was taken by Union forces and Key West became home to the Union Blockading Squadron for the eastern Gulf of Mexico. Over 300 Confederate blockade running vessels were brought into the harbor where their cargos were put up for auction. Construction of Fort Jefferson in the Dry Tortugas began just after Fort Taylor but the huge structure (16 million bricks) was only partially complete by the Civil War. Still, it was used as a military prison and in later years as a coaling station for military and commercial ships before they converted to oil in the early 1900s. Hundreds of pilings from the old coal docks can still be seen at the fort which is now preserved as part of the National Park. 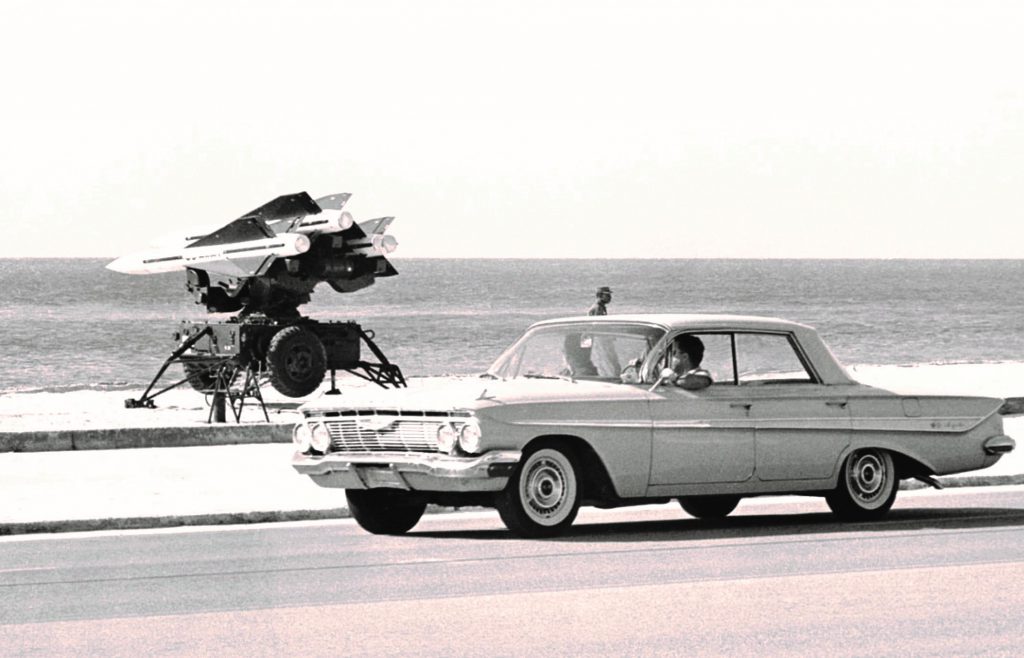 In 1917, the Key West Naval Air Station was commissioned and in WWI and WWII planes patrolled the shipping lanes to keep German submarines at bay. Seaplanes operated out of the harbor and were joined by Coast Guard and Navy ships and submarines. In 1943 new facilities were established on Boca Chica Key and Naval Air Station Key West came into being. NAS Key West played a critical role in the Cuban Missile crisis and continues to be an important training base to this day. I love it when I'm flying my plane in the area and see military jets screaming by during their training exercises out over the Gulf.     Interested in learning more about the history of the Florida Keys? Check out our latest book, The Florida Keys: A History Through Maps! Visit our site to see our other products including decorative maps. Don't see what you're looking for? Call today for a custom order, 239-963-3497.
Read More
Categories: Book Blog
Back to Top